ANOTHER KIND OF DYING

A one-on-one conversation with writer, director and producer Amy Louise Wilson, on her 360 piece Another Kind of Dying. 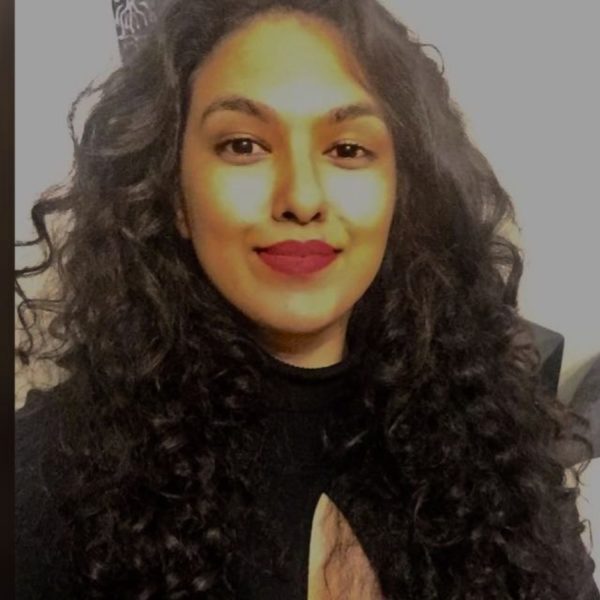 With a career spanning almost 10 years in film having worked on projects for Amazon, Warner Bros, STARZ and more, in 2018 while searching for a creative way to tell an African folktale I stumbled upon VR as a storytelling tool and haven't looked back. I spent the last year working with Electric South as the Cultural Producer with a mandate to expand Immersive Storytelling on the continent, which included working with the incredible team laying the organisational ground work for the Electric Africa Festival. 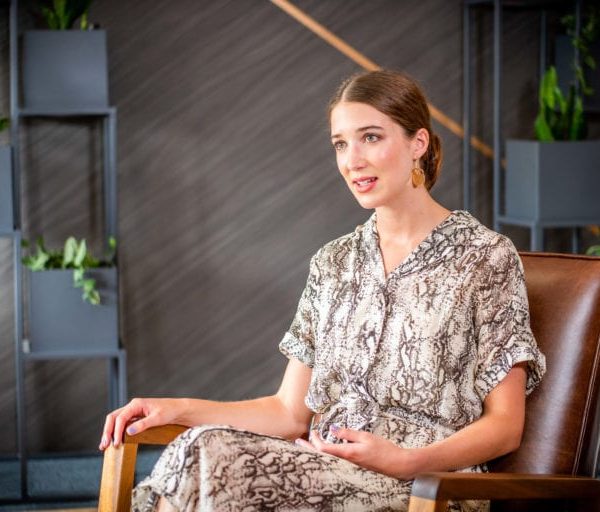 Amy Louise Wilson is a performer, writer and creative producer. Together with artist Francois Knoetze, she co-founded the Lo-Def Film Factory, an experimental community cinema collective. Since graduating from Rhodes University and University of Cape Town with an Hons. degree in drama, she has appeared in numerous local and international film, television and theatre productions. Notable credits include Fox's 'The Book of Negroes' and the Netflix series 'Troy: The Fall of a City'. She has been experimenting with creating live solo performance, beginning with her living room lecture/performance 'Other People's Homes' at Maison Sacree in New York. She is the recipient of the 2019 Distell National Playwright Award for her play 'Another Kind of Dying', which she adapted to create her first 360 video.