Electric South has supported African artists from a spectrum of creative disciplines to explore 360 filmmaking.

We act as a production studio – securing finance for projects; guiding creative development of ideas; mentoring first-time VR filmmakers throughout the production process; and facilitating post-production.

Our first projects were co-produced under the New Dimensions banner by Electric South and the Goethe-Institut South Africa, with additional support from Big World Cinema, Blue Ice Docs and the Bertha Foundation.

The New Dimension 2017 workshop opened me to the possibility VR technology affords as a tool of expression for a visual artist, making it easier to transition into viewing the world in a sphere. Special thanks to the Electric South team for the opportunity.” – Jumoke Sanwo

Let This Be A Warning

by The Nest Collective

A group of Africans have left the Earth to create a colony on a distant planet. They respond with disquiet to the arrival of an uninvited guest. 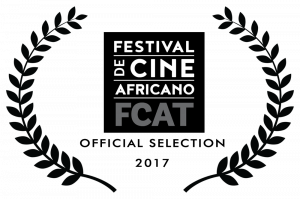 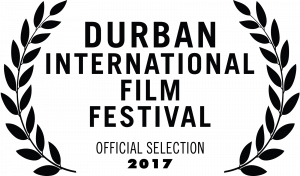 In this poetic symphony, two women and a man wrangle in forests full of smoke and beneath waters dappled with bougainvillea.  Each must hollow out the other’s core for fruits promised but only ever borne in dreams.

A little girl receives a message and discovers the hidden face of Dakar. An homage to Senegalese mythology and a stunning visual debut from Dakar-based artist and designer, Selly Raby Kane, this magical 360° film transports viewers to a place where past and future meet and where artists are the beating heart of the city. 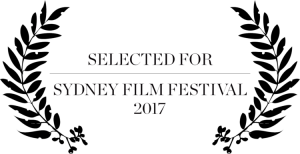 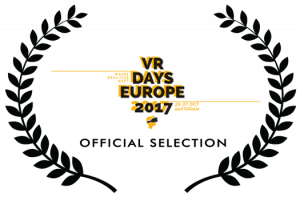 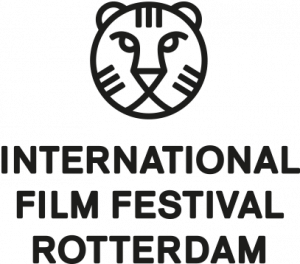 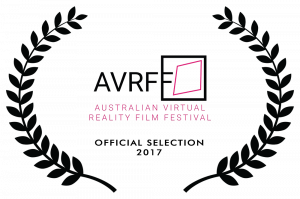