Electric South has supported African artists from a spectrum of creative disciplines to explore 360 filmmaking.

We act as a production studio – securing finance for projects; guiding creative development of ideas; mentoring first-time VR filmmakers throughout the production process; and facilitating post-production.

Our first projects were co-produced under the New Dimensions banner by Electric South and the Goethe-Institut South Africa, with additional support from Big World Cinema, Blue Ice Docs and the Bertha Foundation.

The New Dimension 2017 workshop opened me to the possibility VR technology affords as a tool of expression for a visual artist, making it easier to transition into viewing the world in a sphere. Special thanks to the Electric South team for the opportunity.” – Jumoke Sanwo

“Azibuye – The Occupation” is a stereo 360 documentary about Masello and Evan, two homeless black artist/activists who take up residence in an crumbling mansion, vacant for 20 years, in an affluent part of Johannesburg. They proclaim their illegal occupation to be an artistic and political act to address the ongoing racial inequalities in land ownership in South Africa. When it is revealed who the owner of the house is, the pair have a difficult decision to make. 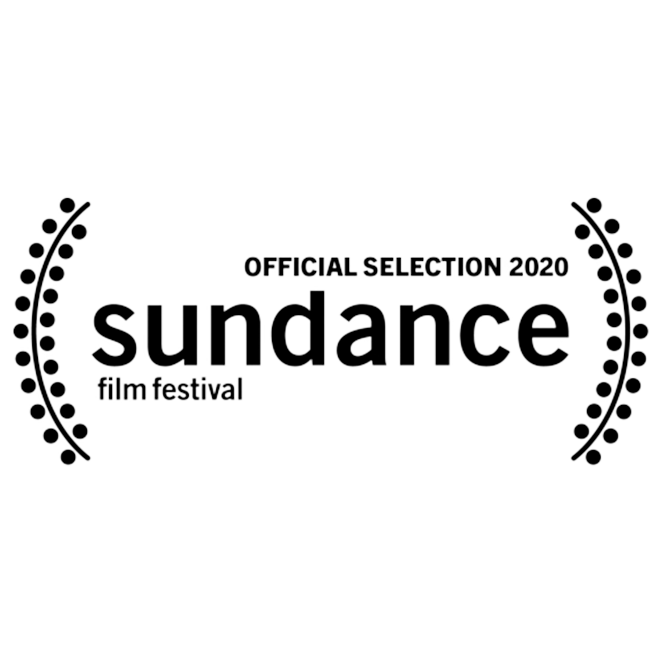 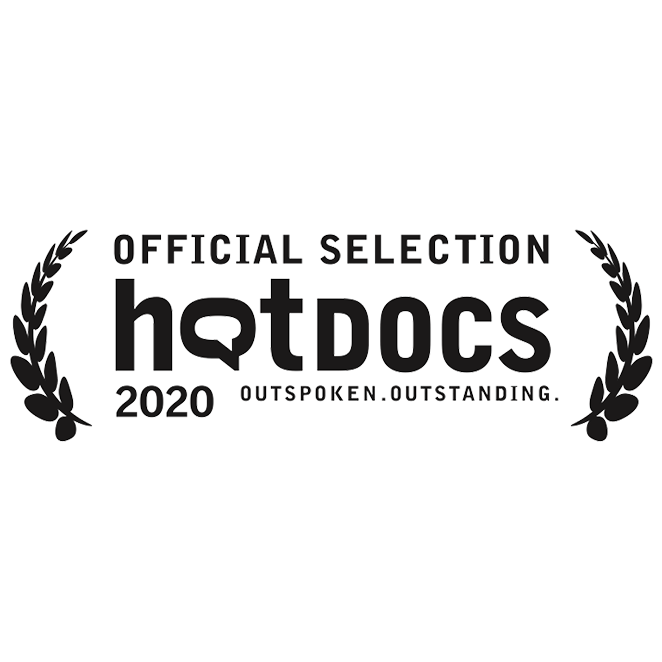