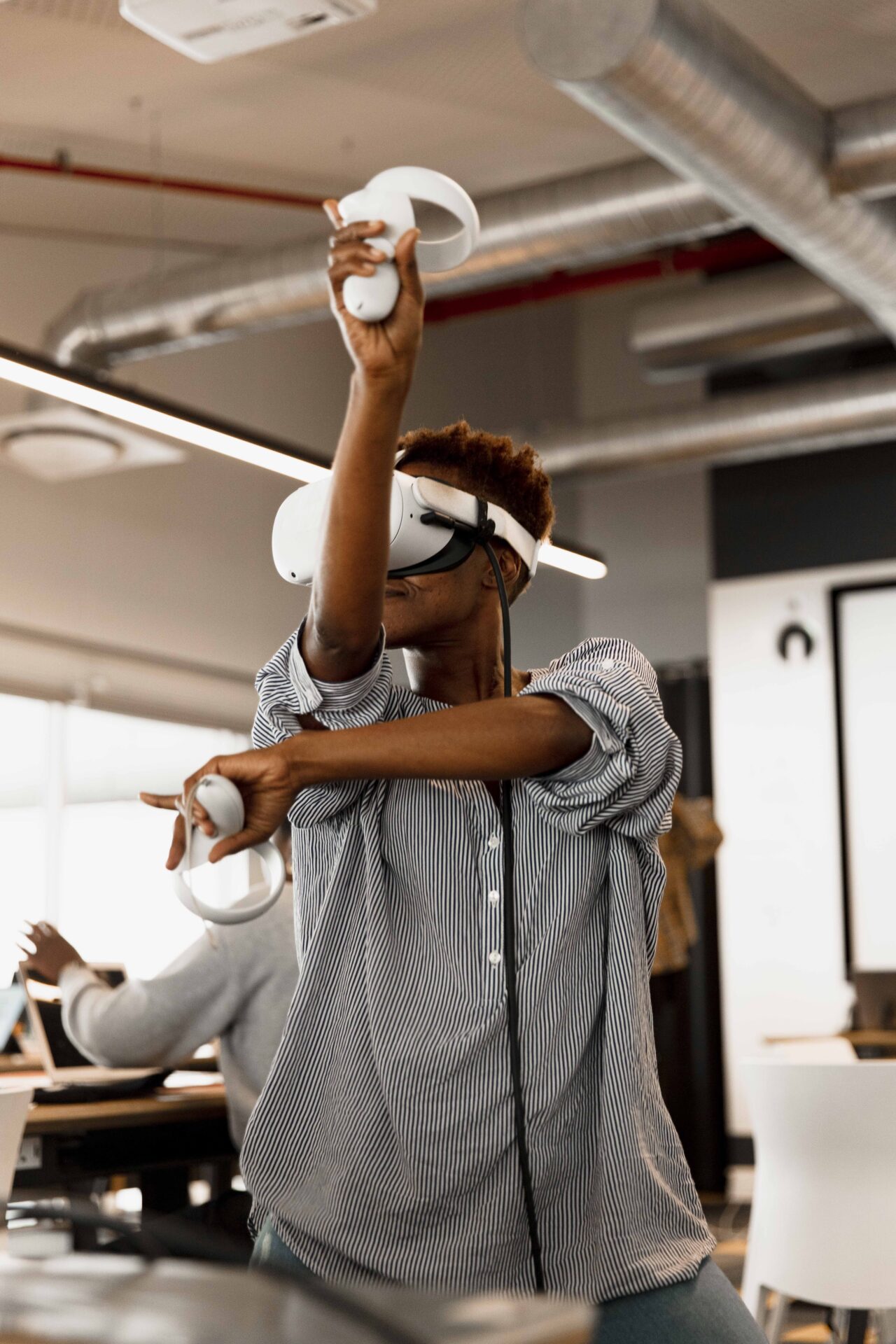 A first of its kind, the Design Futures Lab saw nine teams of two creatives explore the intersection of fashion and XR through an online workshop on sustainable fashion and an in-person immersive digital filmmaking lab using new creative technologies and software. Each team received a grant of R75,000 to develop their concepts. A final […] 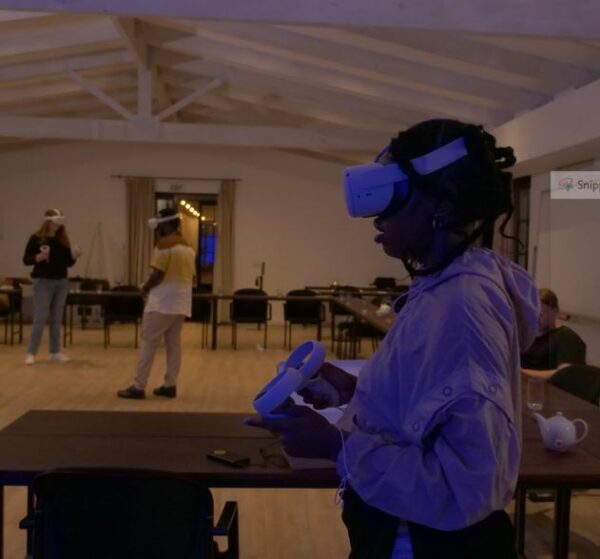 2022 marked the 5th edition of the New Dimensions AR/VR Lab in Cape Town, South Africa. The New Dimensions Lab brought together diverse African artists to develop stories told through creative technology alongside leading industry mentors. The Lab took place over the course of a week at a private retreat where artists engaged in discussions […] 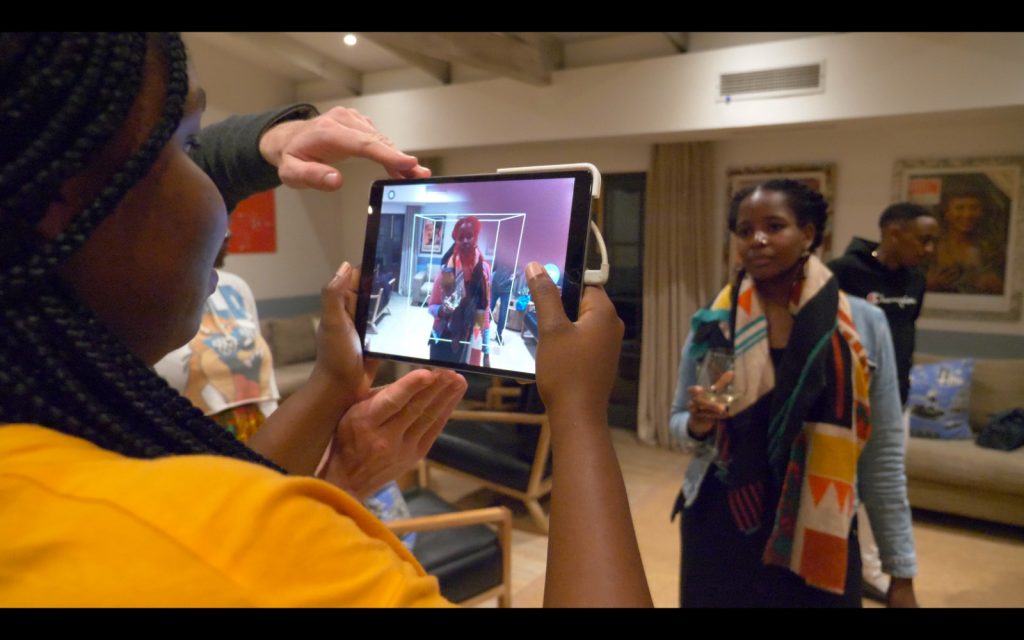 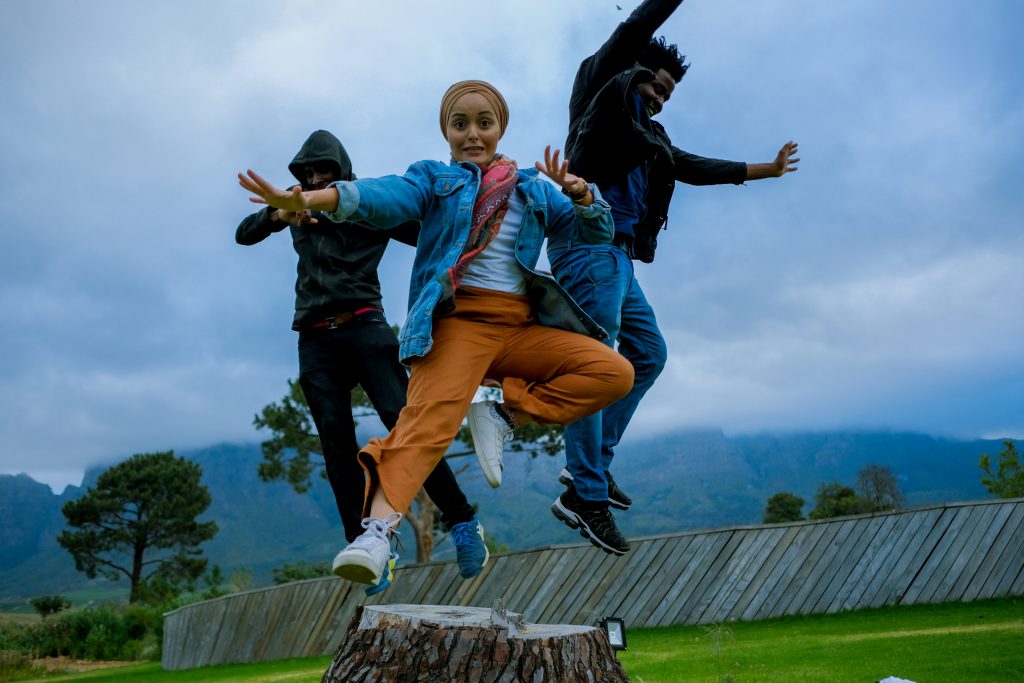 Third edition of NEW DIMENSIONS LAB took place in Cape Town, South Africa in October 2018 and included augmented reality alongside virtual reality. We brought together nine creative participants from across Africa (Egypt, Nigeria, Rwanda, South Africa, Tanzania and Zimbabwe). We were joined by eight African and international experts to train these nine individuals in 360 […] 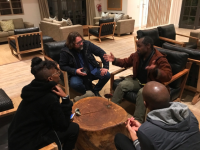 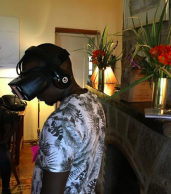 Electric South partnered with Kenya’s Nuba Reports to facilitate a 5-day residency VR workshop in Nairobi, Kenya. Six creative teams from across East Africa (Sudan, Kenya, Uganda, Tanzania, and Somalia) were invited to learn practical production skills through making a short 360 film. As they went on to pursue VR projects in their respective countries […] 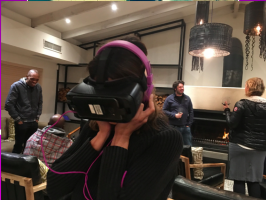 Our first event kicked off in October 2015 during the “African Futures” program at the Goethe-Institut in Johannesburg. The 4-day VR workshop was led by Jessica Brillhart from Google; and Oscar Raby and Katy Morrison from VRTOV. The selected participants were: 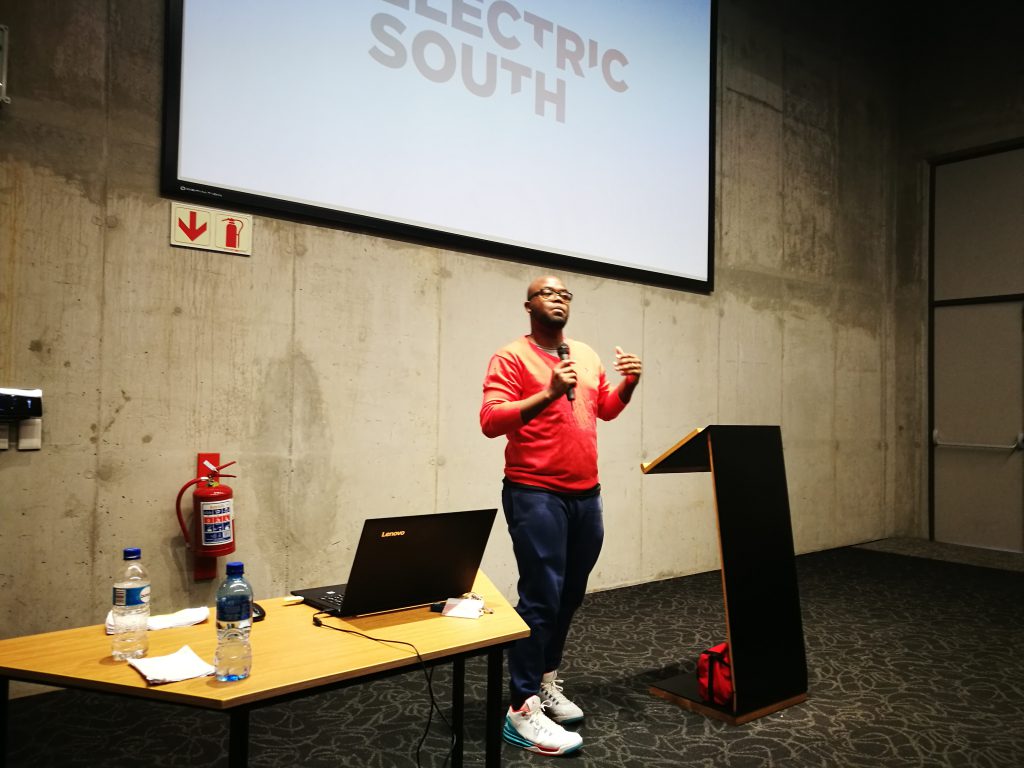 In 2017, Electric South started a community-based program which is an interactive, collaborative, and engaging workshop where we work with young people to get them excited about 360 / VR content and techniques. The first workshop, planned in partnership with the Bertha Centre, was held in Khayelitsha, a township in South Africa with a fast-growing […]

connect.hubs is an initiative, in partnership with British Council and Hivos, to support the social and creative hubs in Southern Africa that drive the creative economies and create social impact in the region. The goal is to grow the socio-creative ecosystem by instigating collaborations. We worked with more than 60 young creatives who are driving […]